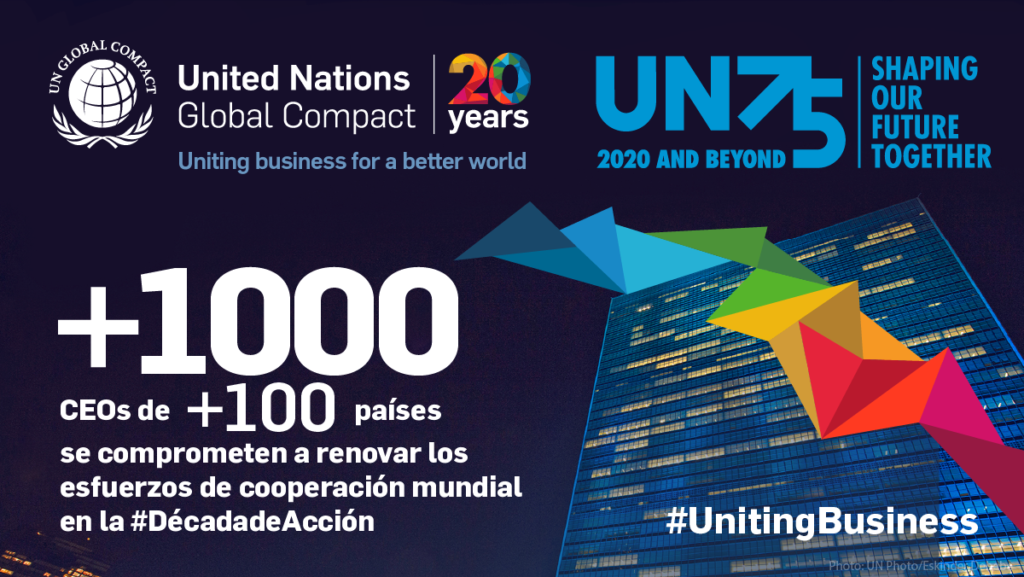 It is the 5th anniversary of the approval of the 2030 Agenda with its 17 Sustainable Development Goals (SDG), Acebron Group joins the #apoyamoslosODS campaign to spread these United Nations Goals, in collaboration with the Spanish Network of the Global Compact, initiative to which it belongs. The objective is to act, from their own commitment to the SDGs, as a speaker and achieve a multiplier effect so that they get to know each other and work.

In 2020 Acebron Group joined the UN Global Compact, the world’s largest sustainability initiative. Since the approval of the 2030 Agenda in 2015, the company has been committed to promote the Ten Principles and it has worked to align its corporate management with the SDGs, where it finds new business opportunities, improves relationships with its stakeholders and promotes innovation .

Acebron Group has established commitments and good practices aligned with its strategy. These include support for the end of poverty, quality education, gender equality, affordable and clean energy, providing decent working conditions for employees and suppliers, and support for decent work and economic growth among others. 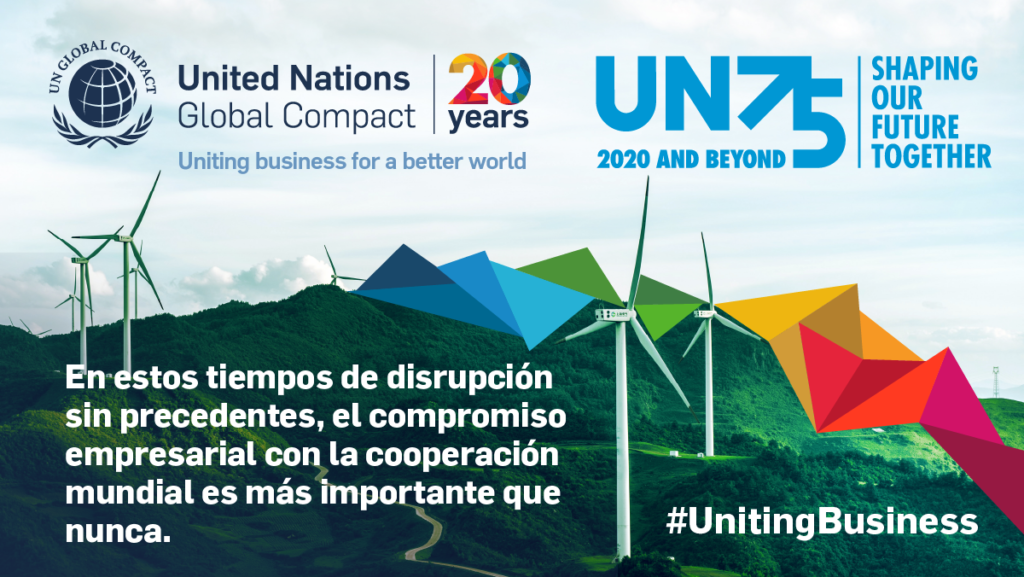 The world is experiencing a moment of uncertainty and the United Nations Global Compact launched a campaign from mid-August to mid-September in which the general directors of the entities that joined the initiative were asked to show their support for peace and security, human rights and sustainable development.

More than 1,000 CEOs of companies from more than 100 countries have demonstrated their support for the United Nations and for the  inclusive multilateralism by signing an ambitious declaration in favor of the global cooperation.

Talking at a national level, 183 of the signatory companies are spanish (make 17% of the total), placing Spain as the first country in CEOs adhering to the declaration. Among the signatory Spanish companies 10 of them are listed on the Ibex 35 which represent a joint capitalization of 564.5 million euros. These are: Acciona, ACS, BBVA, CaixaBank, Cellnex, Iberdrola, Inditex, Mapfre, Santander and Telefónica.